After updating to Windows 8.1, users noted that the OS's Photos app seemed to have lost support for Facebook and Flickr, among other things.

"Thanks for the feedback, everybody," CarmenZ wrote. "InWindows 8, we wanted to provide a way for folks to view their photos on other services knowing there would be few (if any) apps in the store at launch that would do so."

"Now there are many apps in the store that offer ways to view photos on other services and soon there will even be a Facebook app from Facebook," the spokesperson continued. "We're confident Facebook will offer great ways to view and engage socially with photos on Facebook. We welcome Flickr to do the same. In addition, the People app still offers the ability to socially engage with your friends and even your own photos."
A step backward?

In other words, Microsoft removed the functions from its Photos app because the official apps for those services might soon land in the Windows 8 app store.

The official Windows 8 Photos app previously allowed users to access images from Facebook and Flickr directly within the app, much likeWindows Phone 8 does, but no longer.

Welcome to My Movie World 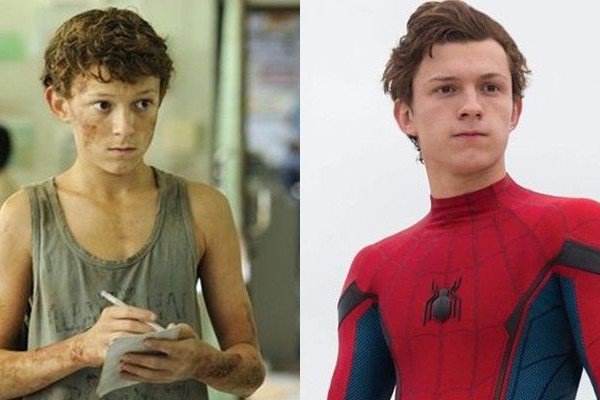